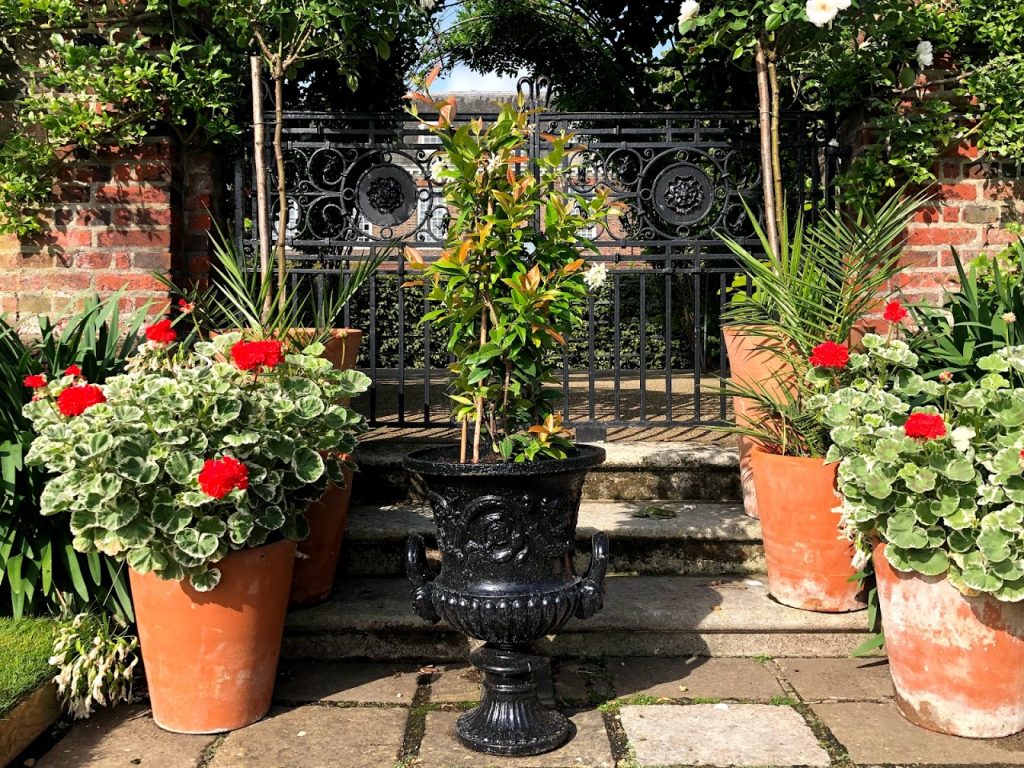 As we all know from our history lessons at school, the Victorian era in the UK marked a huge time for change. Population growth, urbanisation, industrial changes and new technology in manufacturing vastly changed the way people lived and worked, creating a huge wealth-divide, but also new opportunities for leisure time and recreational activities. Set amongst this huge social upheaval were changes in the way we cultivated, collected and displayed plants. A new interest in gardening gripped the nation and gardening became an obsession for many. This lead to simple innovations that today we take for granted such as the humble lawnmower and greenhouse. The collecting and cultivation of rare and unusual plants also took several steps forward during the Victorian period, thanks to people like Charles Darwin who pioneered experiments on soils, fertilisation and pollination. New and large glasshouses meant tender exotic plants could be kept alive through the winter and this inspired a demand for new, exciting plant species from far away.

Many of the gardens we visit today and many of the plants in our back gardens owe a great deal to the Victorian plant hunters, who in some cases risked their lives to travel the world in search of new species.  At Kensington Palace we have selected just a few of our favourite discoveries from the Victorian period to go on display this year. Each plant has a story and can be accredited to a plant hunter who explored the world during this fascinating period of horticultural research and discovery.

Crinodendron hookerianum was first introduced into this country in 1848 by the plant hunter and collector William Lobb of Exeter. Lobb travelled by sea to the rainforests of Chile where he brought back this commonly named Chilean lantern tree, and began propagating from it shortly after 1848. 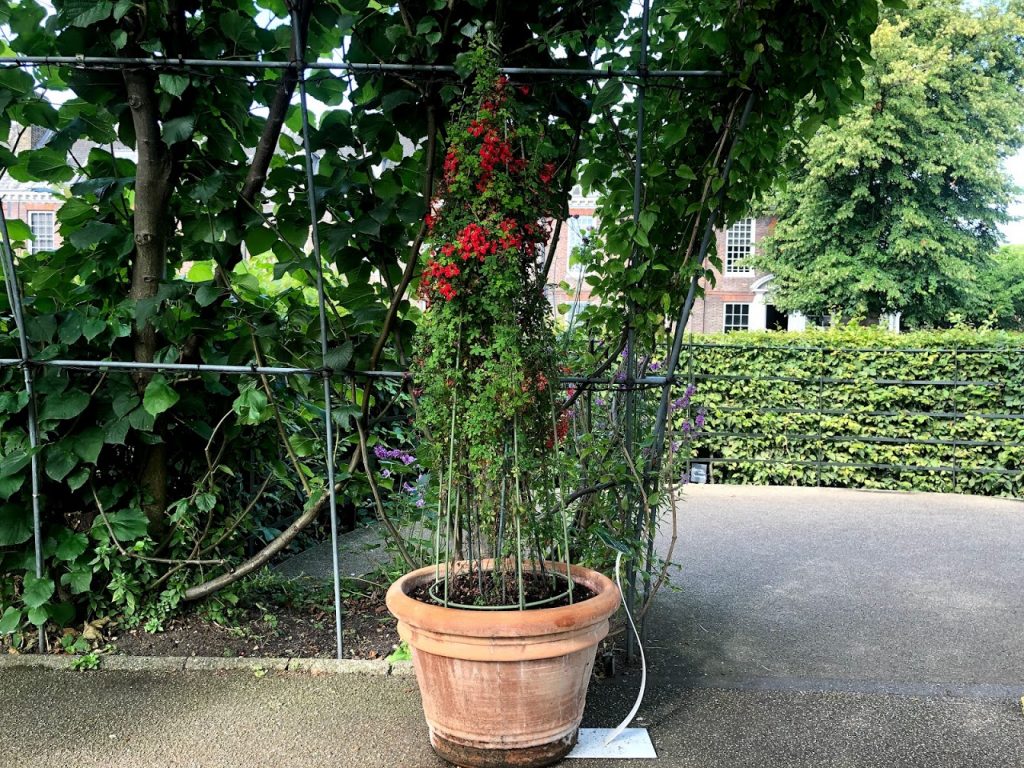 Tropaeolum Speciosum is a scrambling creeper that grows in the wild throughout Chile. It was discovered and bought back to England for Queen Victoria by William Lobb in 1845. 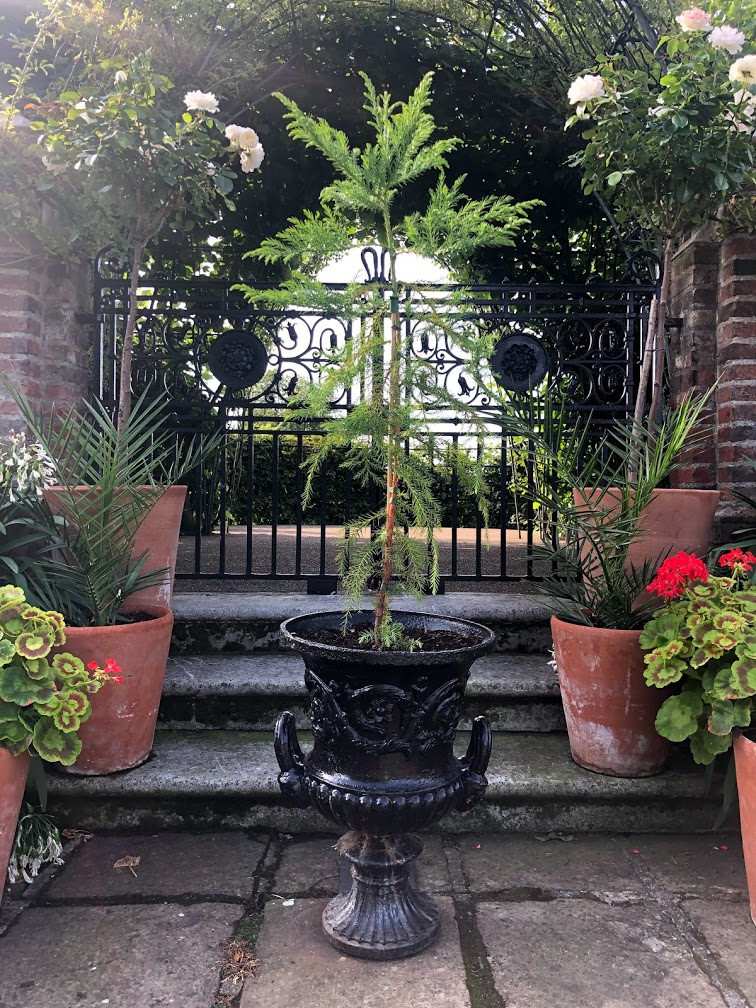 Cyrptomeria Japonica, also known as the Japanese cedar, which can grow up to 180ft. It is a native to Japan and China and it was in China that Robert Fortune first collected seeds and plants, which he bought back to England in the reign of Queen Victoria c.1843. 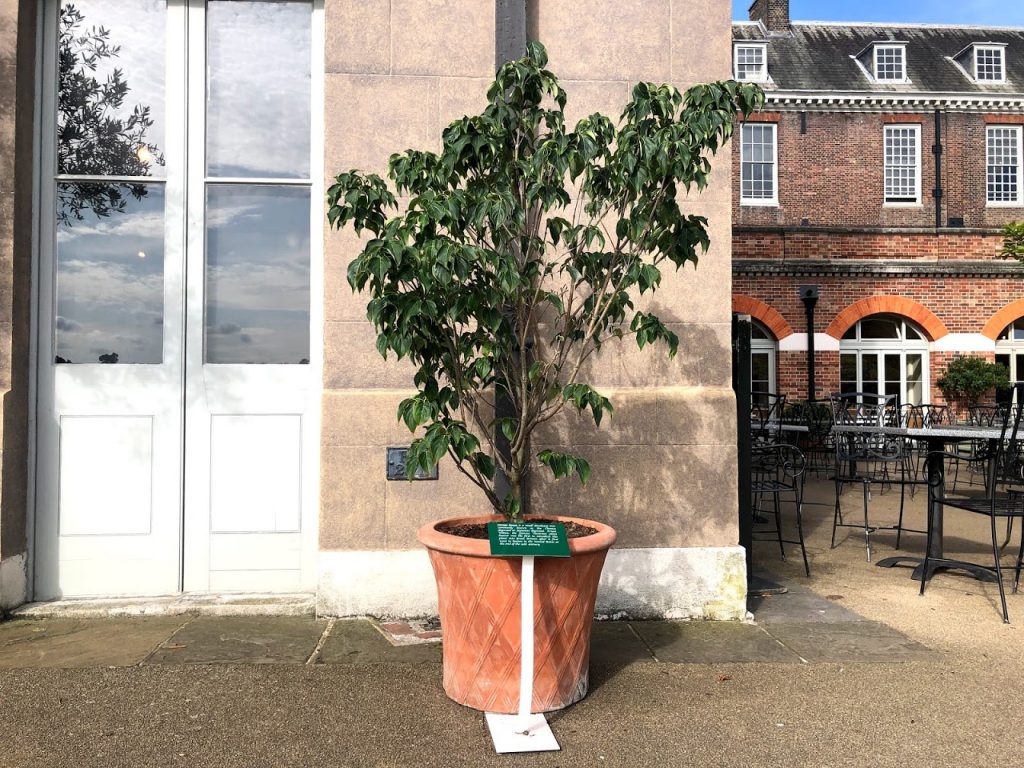 Cornus kousa is a small deciduous tree commonly known as the Chinese dogwood or Japanese dogwood.  Ernest Wilson, the famous Victorian plant hunter, introduced this plant into Great Britain after it first went to Boston in the United States at the end of the 19th century.

Trachycarpus fortunei is also known as Chinese Windmill Palm. It is a tough and hardy evergreen palm that is native to China, India and Japan. The German physician Philipp Franz von Siebold brought the plant from Japan to Europe in 1830 but it was not until 1849 that Robert Fortune smuggled plants from China to the Kew Horticultural Gardens and gave them to Prince Albert, Queen Victoria’s Husband. 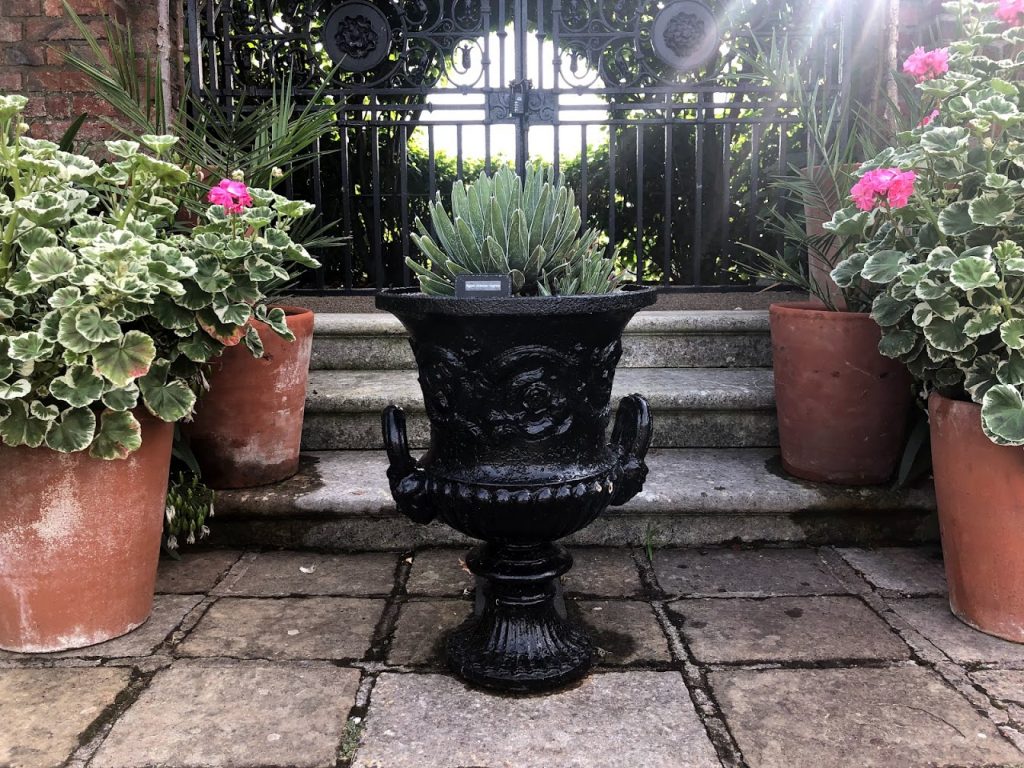 Agave Victoriae Reginae. The French plant collector Victor Considerant, was the first to bring this agave  to Europe from Mexico in 1872 but sadly this one and only prize specimen was over watered and died the following winter. In 1874, Considerant tried again, this time importing twelve plants, the biggest of which was planted in the Jardin des Plants in Paris. As the plant was not yet formally named, it was suggested that it be named in honour of Queen Victoria.

Head Gardener Gary James tells us about the special planting scheme at Kensington Palace for #Victoria200 in this video: 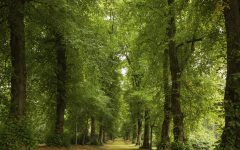